Nando’s Walmer turns up the heat with new art

We’ve got the hots for this new art installation at Nando’s Walmer, created by the artists Mars and Sebastian Borckenhagen.

Mars is a Johannesburg-based graffiti writer who has been hailed as the King of South African graffiti. His unmistakable art can be seen across Johannesburg in various forms, on the sides of buildings, motor-passes, and abandoned lots.

Sebastian is a visual artist whose work draws from a background of experimental comics and animation. He attended the Ruth Prowse School of Art, receiving a diploma in Fine Art in 2007 and in 2011 completed a bachelor’s degree in Archaeology and isiXhosa Communications at the University of Cape Town. He has been involved with Nando’s through our artist development programmes, administered by Spier Arts Trust.

He says it was enjoyable to have the space to play with painting on such a large scale. “This painting tends to draw in the world around it, whereas when I paint on canvases the world of the painting doesn't seem to be as concerned with what's happening on the walls or floors near it. I get a lot of enjoyment from seeing the layering of graffiti on public spaces by different people and processes. There are so many lines and shapes and colours created on top of and around each other by so many people, including Graffiti artists, anybody with any mark-making tools, the municipality and property owners. In between all these layers, there's also the general wear and tear of the environment, changes in the structures of buildings and repurposing of public space. It's endless. I enjoyed working with this in mind, with a graffiti artist.”

Visit Nando’s Walmer to see the artwork for yourself! 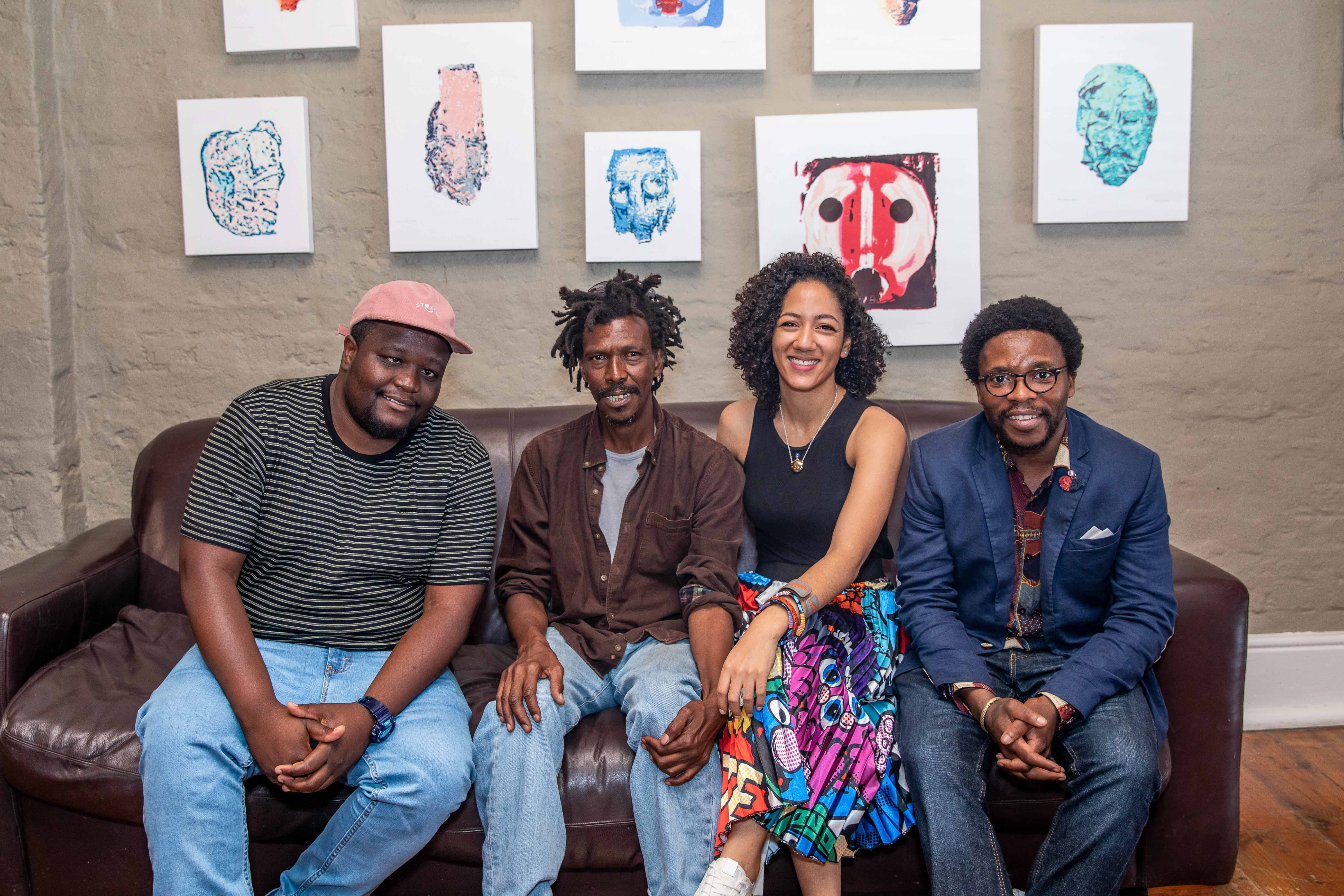 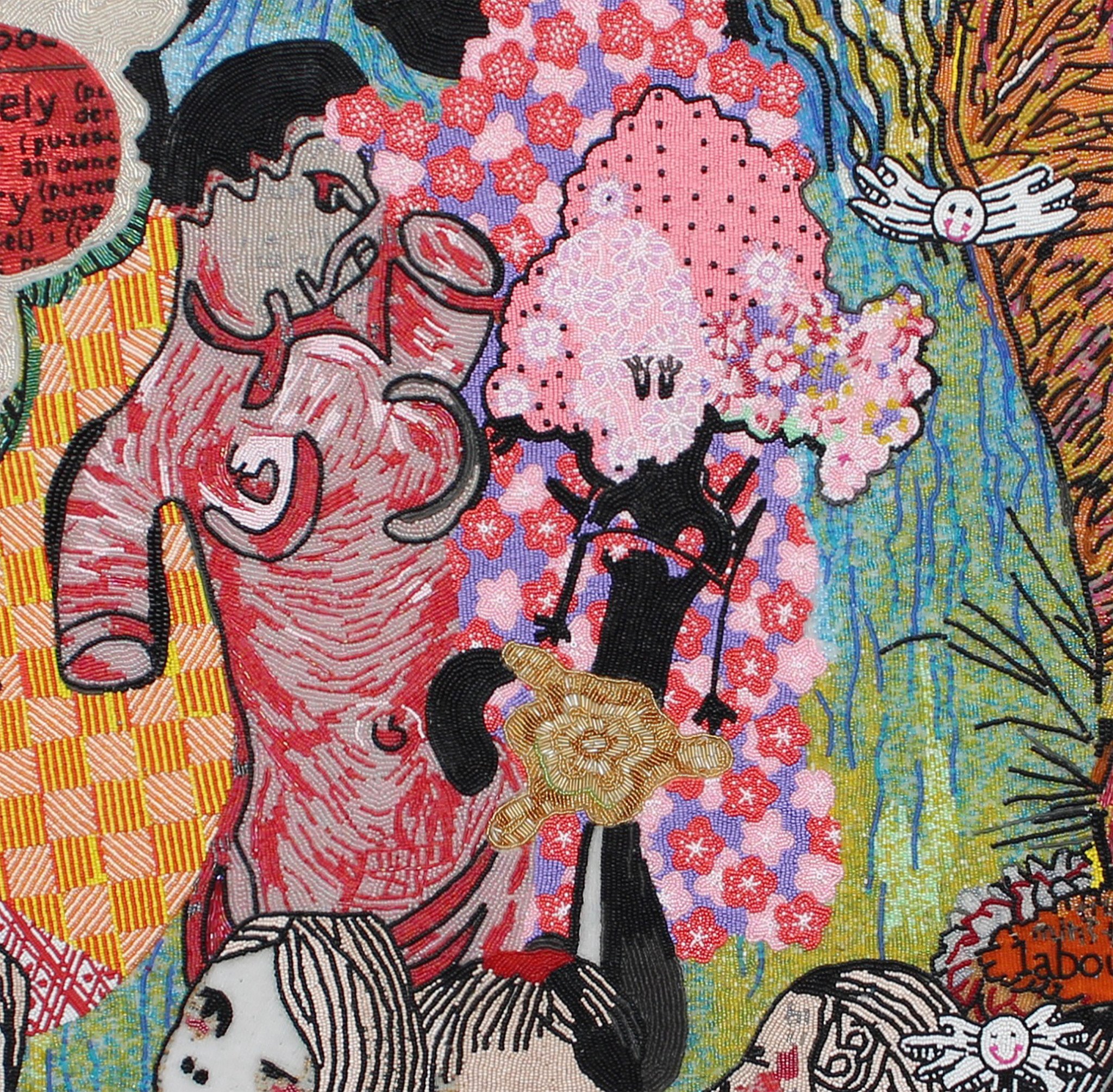 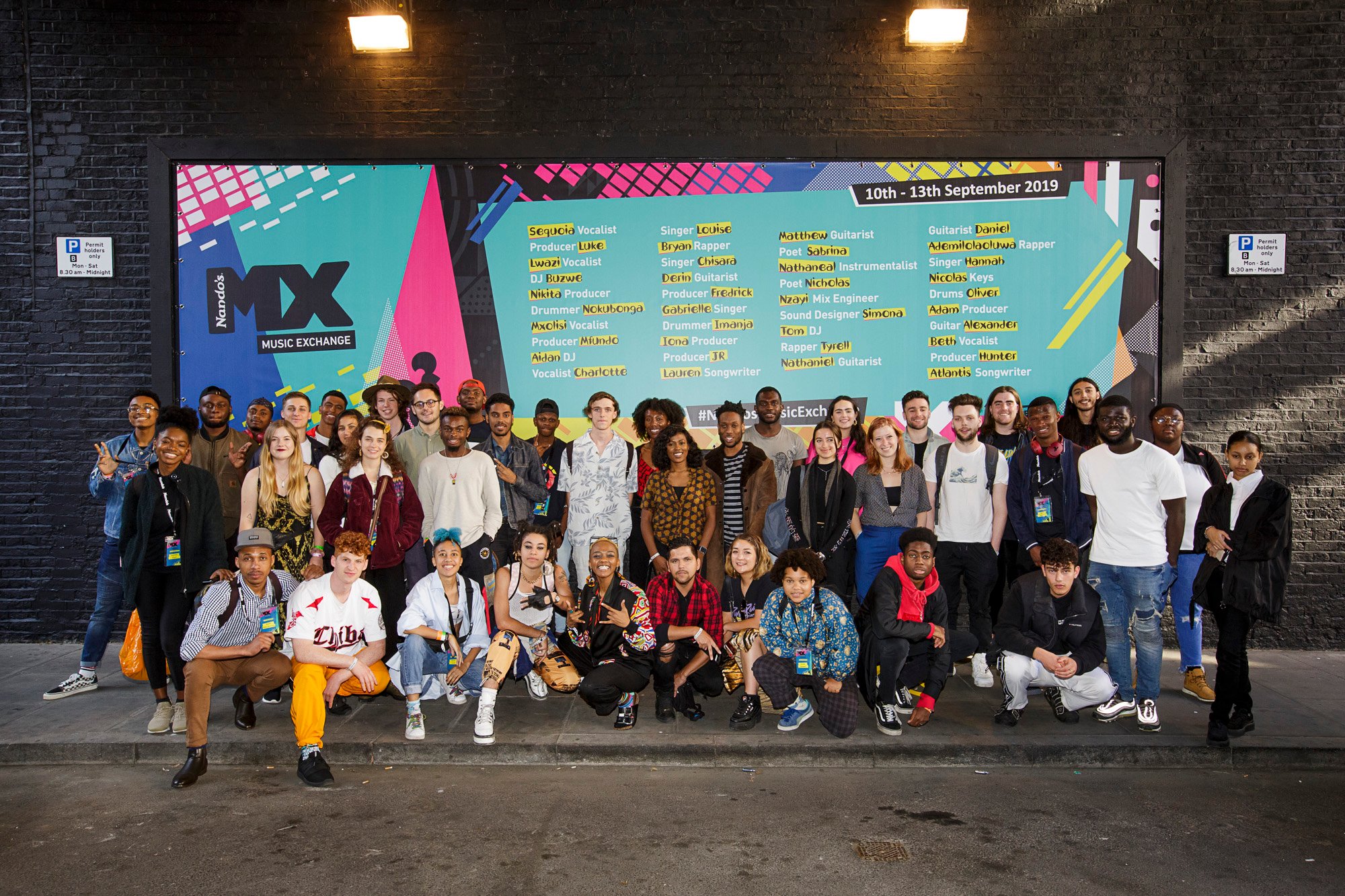