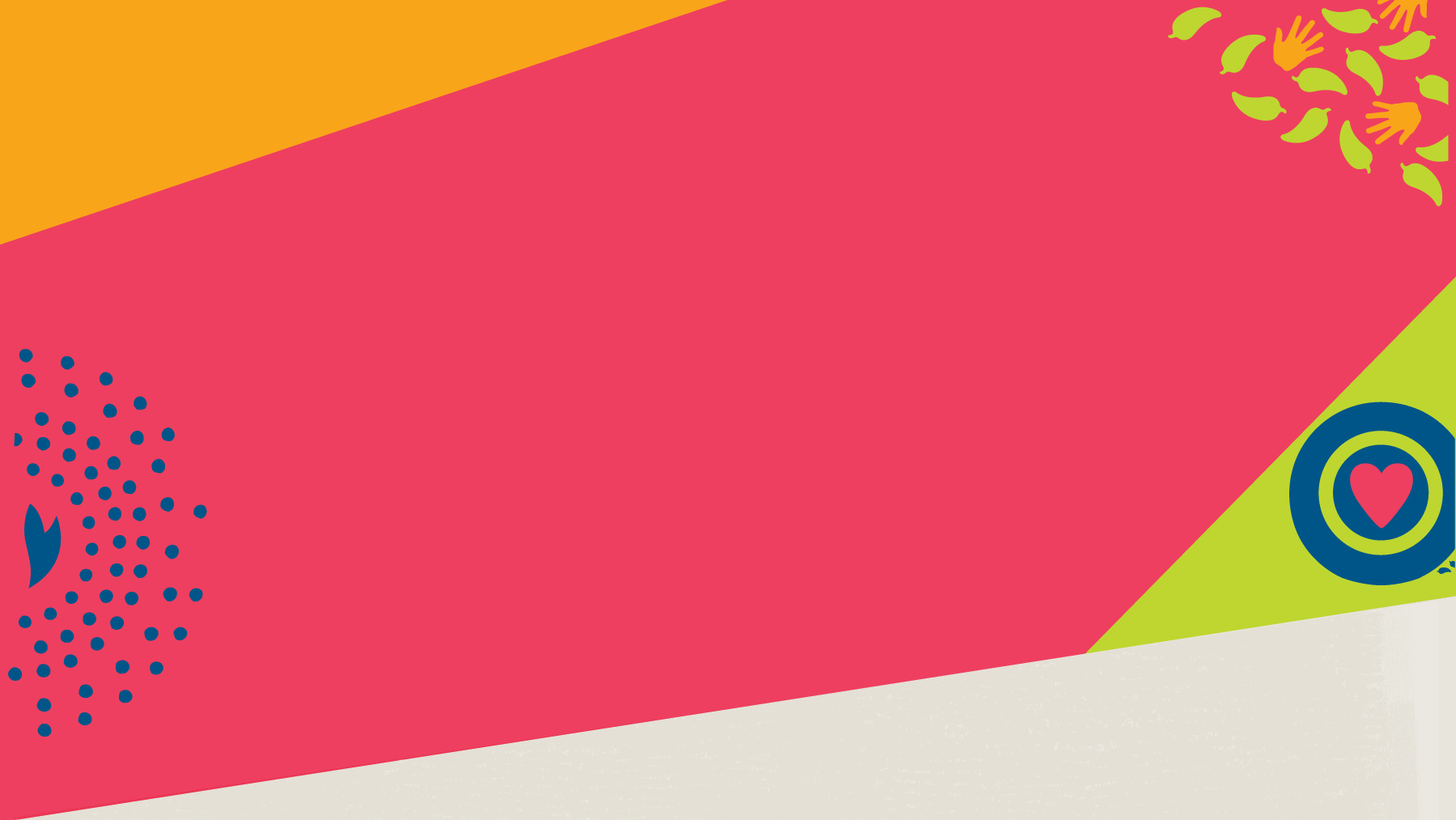 Nando’s supports healthy debate and the right to freedom of speech. For this reason, we have for years invested in supporting multiple platforms that enable open discussion of the big issues facing South Africans.

There are many instances in which Nando’s has not agreed with the opinions of both guests and presenters on Cliff Central, but we have upheld their right to express those views as a core component of a healthy constitutional democracy.

In the case of The Burning Platform episode aired on 21st October 2021, Nando’s is of the view that Gareth Cliff failed to create an environment where free speech was possible by talking over Mudzuli Rakhivhane and dismissing her view whilst not allowing her to adequately express it.

This is highly disappointing to Nando’s and at odds with the reasons that we originally entered into our sponsorship of The Burning Platform more than five years ago. We have made this known to Gareth Cliff and the Cliff Central Team and have urged them to address this with their audiences as a matter of priority.

As a result of Gareth’s actions on 21st October 2021, we have also made the decision to terminate our sponsorship of The Burning Platform with immediate effect.

Cookies might not be on our menu, but they are a great way for us to give you a fired up experience on our online services. Click Accept to agree to us using them.