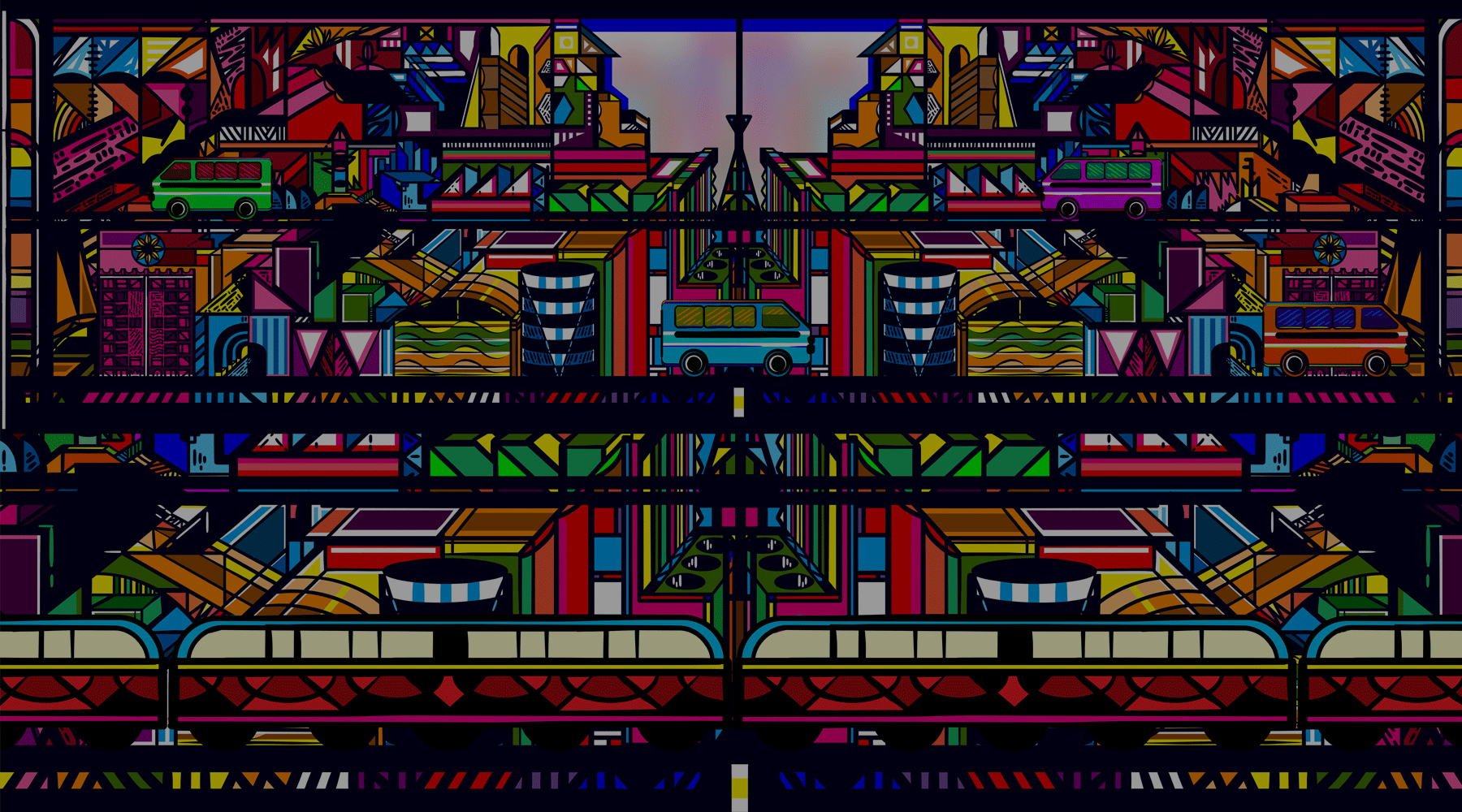 Nando’s raises an unsolved mystery of the burger patty

Nando’s raises an unsolved mystery of the burger patty

The Patty. Where does it comes from? What part is it? All of the parts? 100% of the parts? These are the questions raised by South Africa’s favourite PERi-PERi chicken restaurant Nando’s in its latest TV commercial.

Much like Nando’s former line of questioning into the origins of the chicken nugget in February this year, the brand is now looking more closely at the famous burger patty. This is, as the advert puts it, one of the ‘Unsolved Mysteries of South Africa’.

The ad ends with a Nando’s waitress carrying two 100% chicken fillet burgers in a Nando’s restaurant saying, “Ai, we don’t know about those patties, but we know our chicken.”

Nando’s Chief Marketing Officer, Doug Places, says, “We’ve noticed that many South Africans right now are rightfully questioning what exactly their food is and where it comes from. If you can’t identify what exactly the burger patty is made of, maybe the alarm bells should be ringing. This was simply a public service announcement to raise the questions that need to be raised. In a year when we are all being more careful about what we are putting into our bodies, we wanted to remind South Africans that we have a 100% no-mystery chicken burger and any single side for the affordable price of R49.”

When asked if this was a jab at anyone in particular, Place said, “Not at all. We are simply spurred on by following the mystery of the burger patty wherever it steers us.”

Regarding the Nando’s chicken burger, Place explains that Nando’s burgers don’t use patties at all. They are made using a 100% real South African chicken fillet basted in your favourite Nando’s flavour. “There are no parts, just one whole chicken fillet (it’s also bigger than most burger patties).” 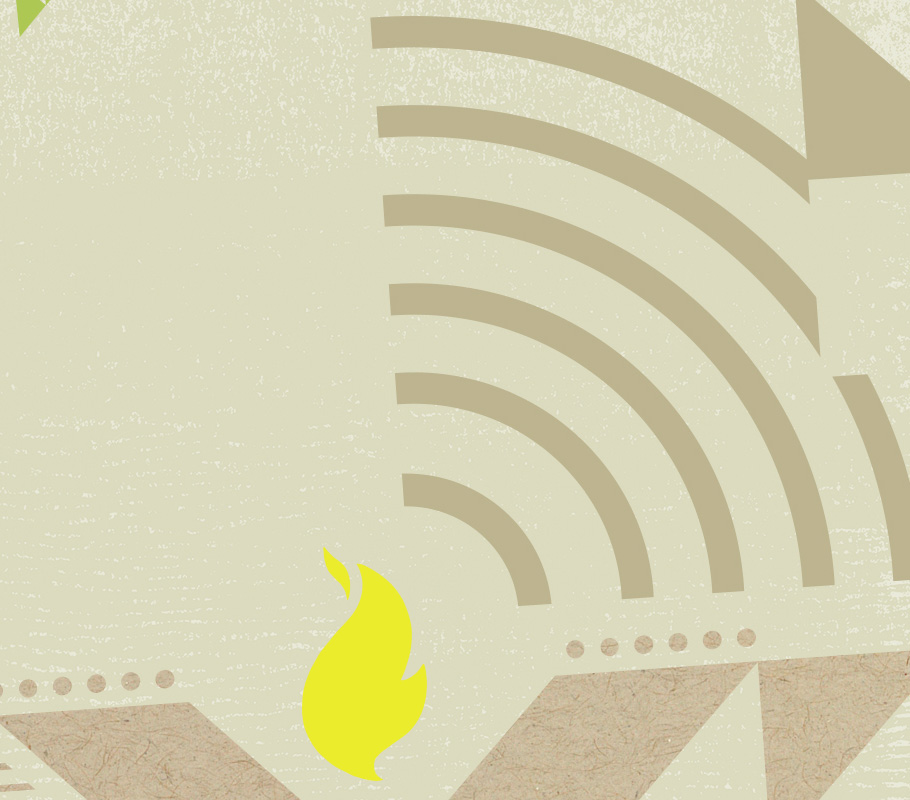 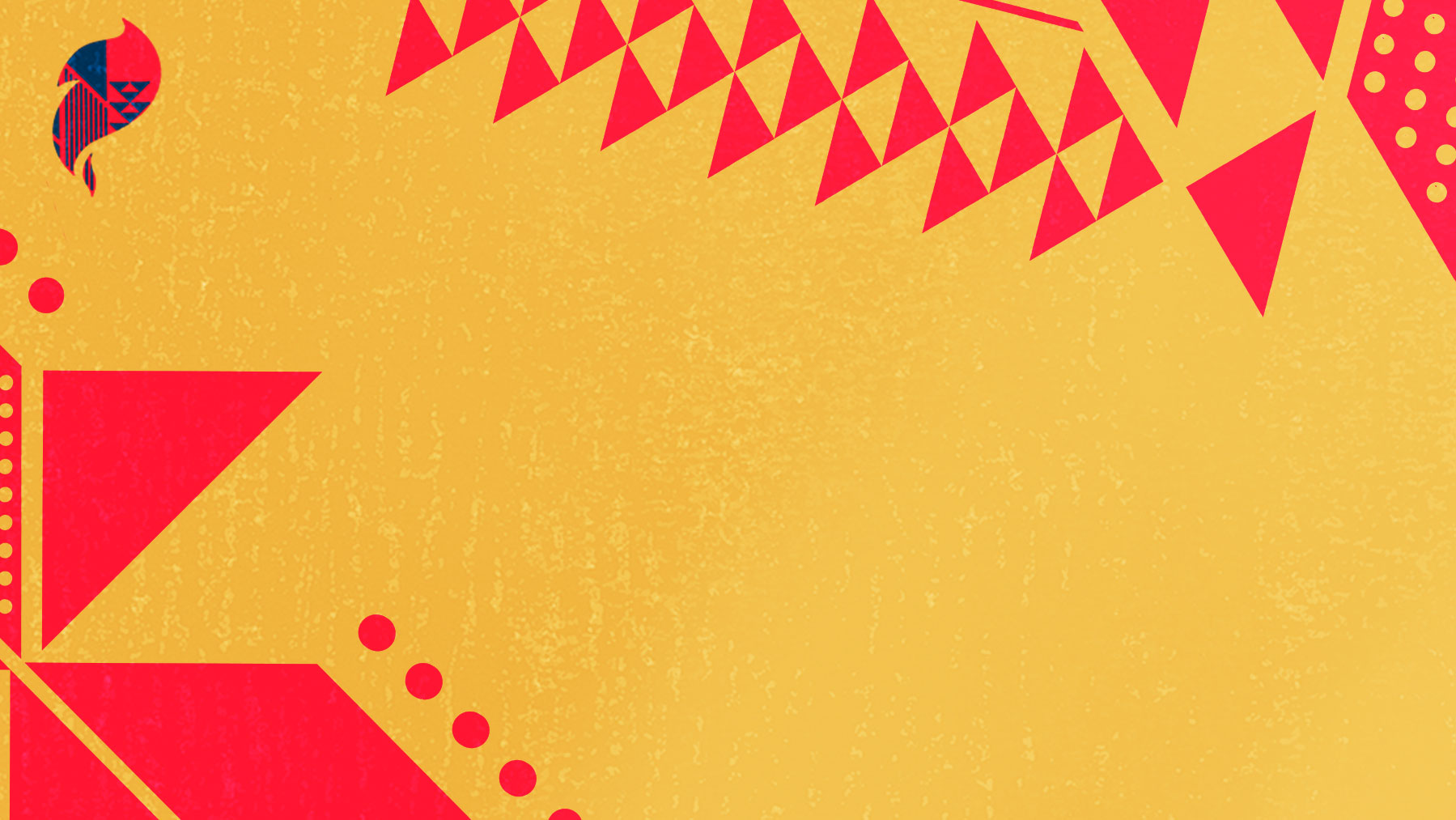 Your place, not ours (again) 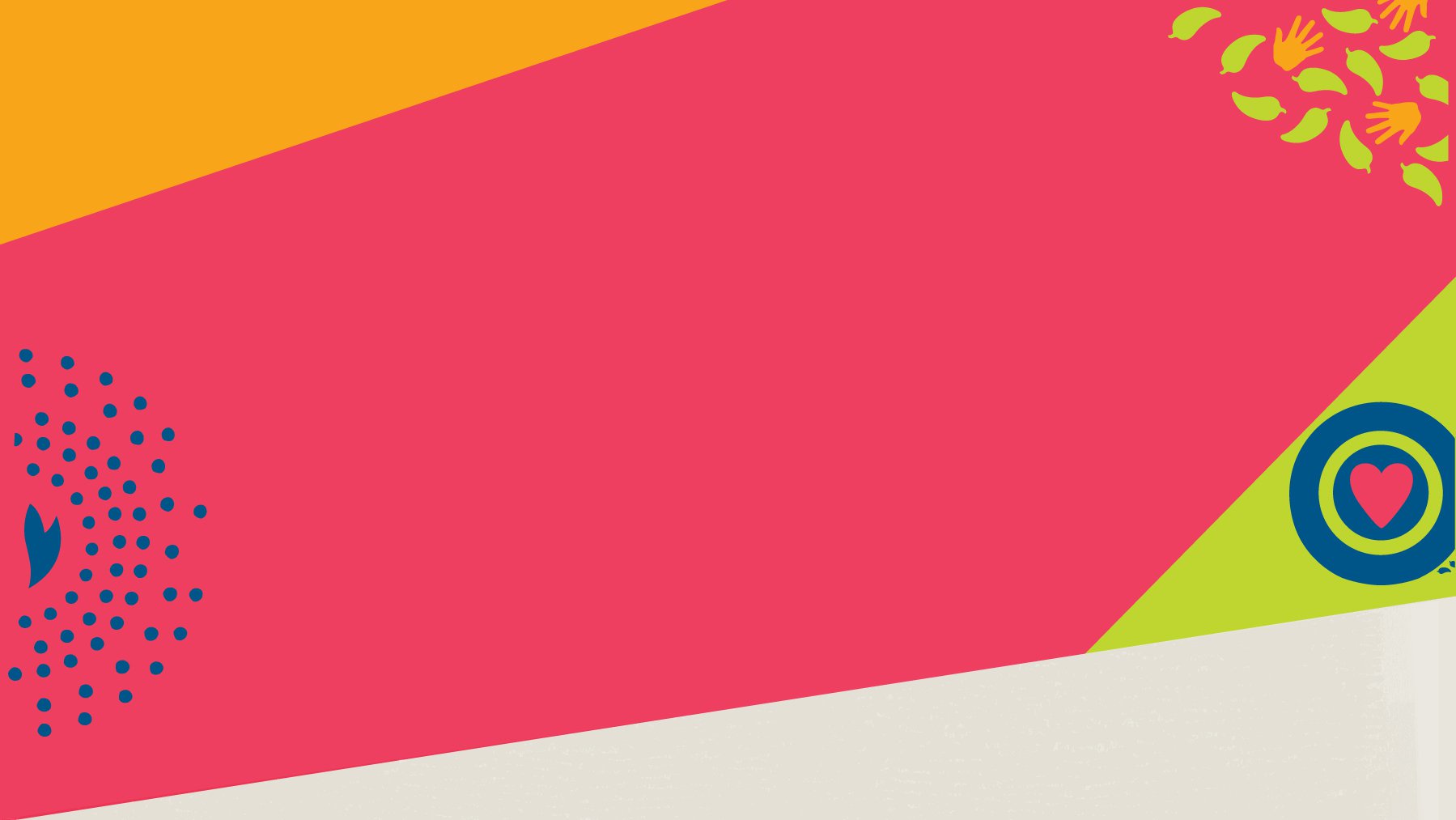 Quarter Chicken with a Side of Pilchards?

Cookies might not be on our menu, but they are a great way for us to give you a fired up experience on our online services. Click Accept to agree to us using them.

I'm not sure, tell me more