Nando's fires up the grills for the hungry

NANDO’S FIRES UP THE GRILLS FOR THE HUNGRY

Following the move to level 4 lockdown, Nando’s will open a small number of restaurants dedicated to cooking meals for communities where access to food is a major challenge. Nando’s will be working with Joint Aid Management (JAM) to feed hungry South Africans, partnering with other major restaurant brands including McDonald’s and KFC.

Nando’s will not however be opening their restaurants to the public. Being restricted by government to delivery only, in hours limited by a curfew, mean they will have to remain closed.

“We are delighted, after five long weeks, to be able to support the neediest in our country but opening for delivery only will lose Nando’s and our franchise partners more money than being closed. We are focused on preserving the jobs of our thousands of employees into the future and can’t add to the already enormous weekly losses we’re suffering.” says Mike Cathie, CEO of Nando’s South Africa.

“We’d also like to see the regulations relaxed to allow us to open Drive-Thru restaurants for take-away. Aligning with government’s approach, we believe the risks of Drive-Thru are actually lower than those for delivery.” added Cathie.

Since the announcement of the lockdown, Nando’s has ensured that normal salaries are paid to all their employees, apart from senior management who volunteered reductions to support the business. All suppliers have been paid in full as payments became due. An extended period of royalty breaks has also been agreed with Nando’s franchise partners to help them through the crisis. 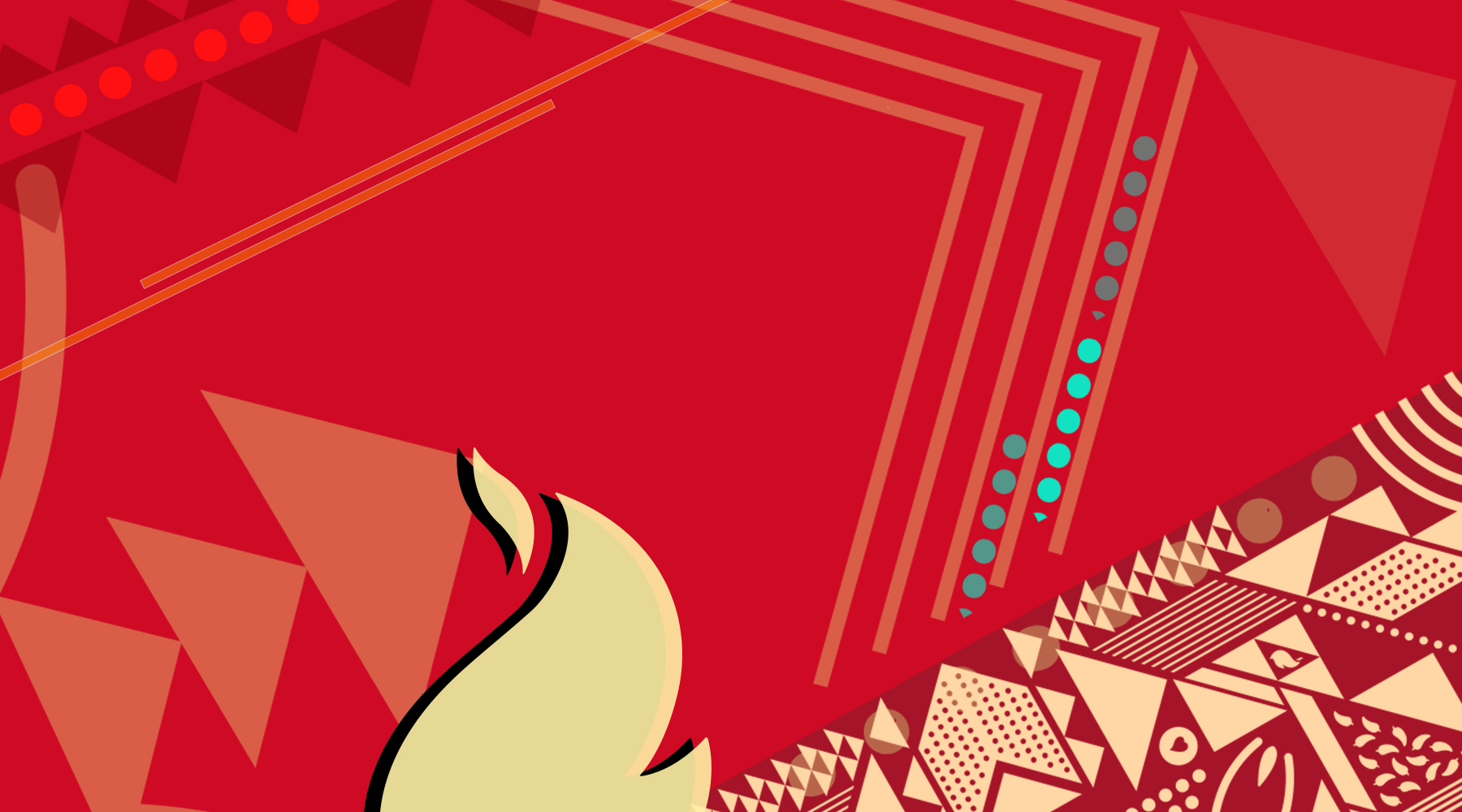 Nando's Dining is Back 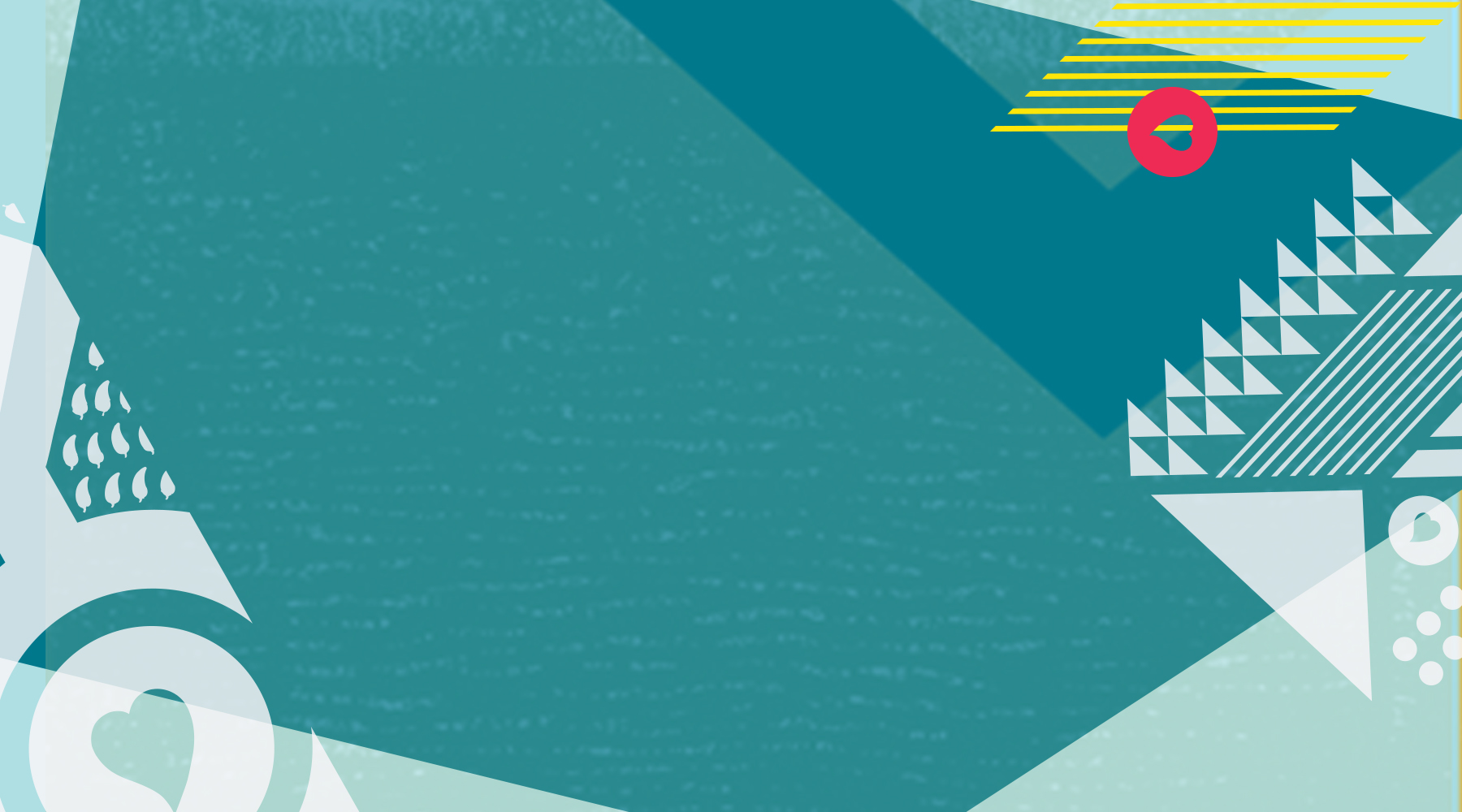 Nando’s hits the kerb to bring you your PERi-PERi 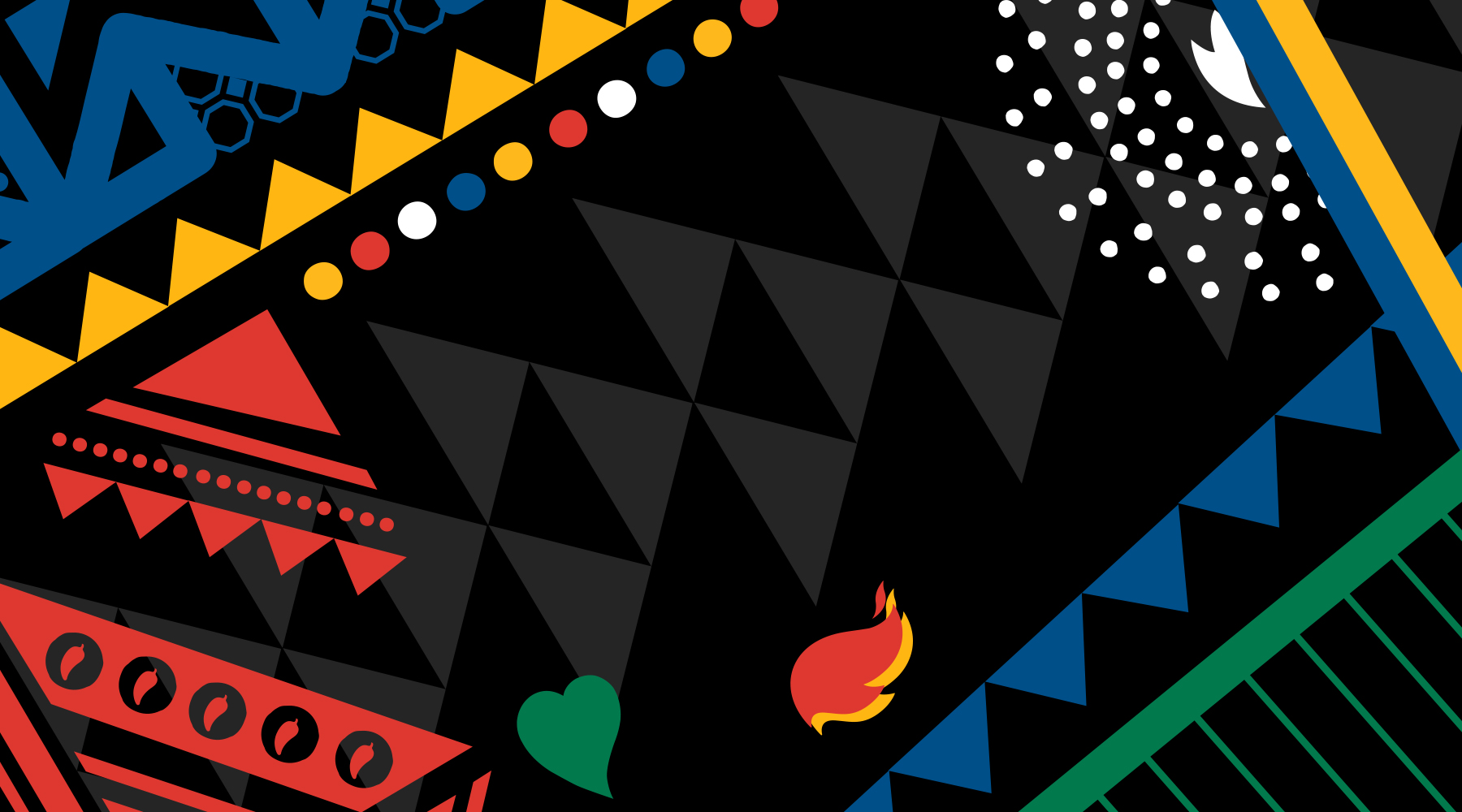 The Nando's hunger drive gets on the road

Your place, not ours (for now)